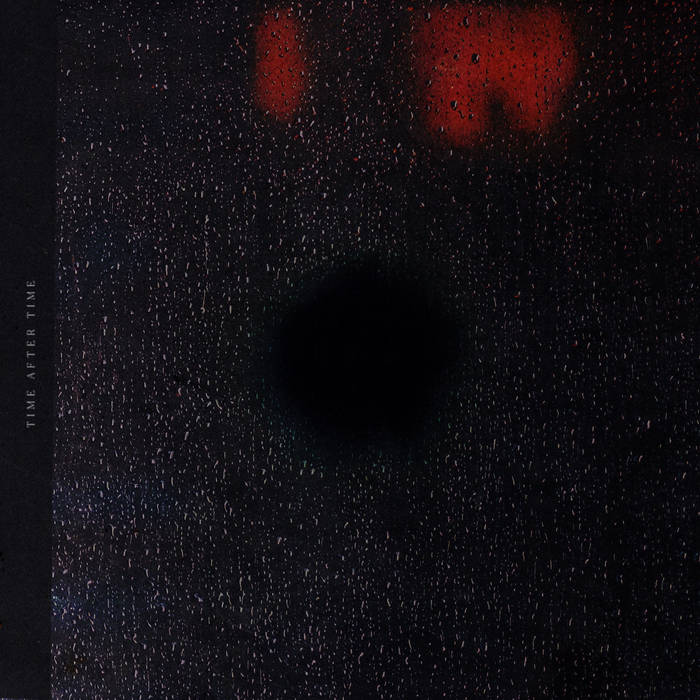 Shy Girls first came to attention in 2013 with the sax-tinged “Under Attack,” followed by the release of his buzzed-about Timeshare EP and 4WZ mixtape. Vidmar has collaborated with artists such as Cyril Hahn, Tei Shi, Antwon, Junglepussy, and ODESZA, and has toured with HAIM, Little Dragon, and Maxwell. Salt is his debut full-length album and will be released on Jan. 20, 2017, via Hit City U.S.A. ... more

Bandcamp Daily  your guide to the world of Bandcamp

Featuring interviews with the mighty Hiatus Kaiyote and genre-busting L'Rain.